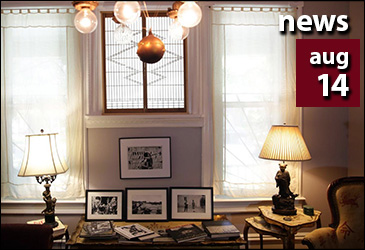 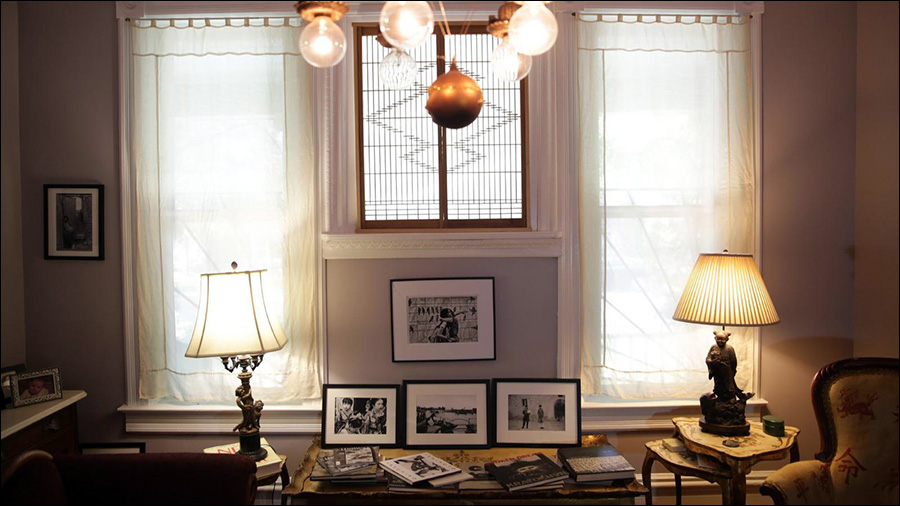 Airbnb hosts throughout Chicago are concerned and confused after receiving notices from the city last week informing them they could face potential fines if they don’t remove their units from the home-sharing platform within seven days.

The notices, sent to more than 2,400 people via email, rejected Airbnb hosts’ applications to register under the city’s short-term rental ordinance. The applications contained incomplete or unrecognizable information, said the notices, which instructed hosts to contact Airbnb to correct the errors.

Now hosts are scrambling to figure out what is wrong with their listings and how they can correct them to avoid potential fines.

“I have no idea what else I can put on (my unit’s address),” said Patty Peebles, who has been renting out a bedroom in her Rogers Park apartment since last fall. “We canceled with some people who were coming in from out of the country. I feel terrible about that. … We just felt worried about getting huge fines.”

The city’s short-term housing ordinance, passed about two years ago, tightened rules for Airbnb and other short-term rental sites. It requires all units listed on the sites to have a registration number; without one, hosts potentially face fines of $1,500 or more per day.

The city’s Department of Business Affairs and Consumer Protection started rolling out registration numbers to Airbnb hosts about a year ago, and it’s time for the city to renew some of those registrations, said Rosa Escareno, commissioner of the department. As part of that process, the city is working to clean up its data. Hosts with incomplete or unrecognizable information — such as a missing unit number or street direction — received a rejection notice via email.

Receiving the notice does not mean a host has been permanently rejected from registering with the city, Escareno said. Hosts need to work with Airbnb to figure out what information is missing from their listings and correct the errors.

Airbnb submits to the city updated data on its listings twice a month. Once the city receives complete data on the units of the hosts who received those rejection notices, it will process the data and issue registration numbers. Airbnb is scheduled to submit data later this week, Escareno said.

Airbnb has been working with its hosts for months to make sure the addresses of their listed units are complete. The company will continue to work with the city and its hosts to address the issue, spokesman Ben Breit said in an emailed statement.

“As one of only two licensed (home-sharing) platforms in Chicago, Airbnb appreciates its ongoing partnership with the city and looks forward to a swift resolution of this matter,” he said.

So far, the city has properly registered about 6,000 Airbnb hosts, Escareno said. Between July 2017 and this past May, the city issued a few dozen citations for violations of the law, generating $100,000 in revenue from fines, according to the business affairs department. A department spokeswoman did not provide updated numbers before deadline.

The ordinance went into full effect in 2017 and has faced legal challenges, delays and uneven enforcement since its approval. For nearly a year, Airbnb was the only platform licensed by the city. In June, the city also licensed HomeAway after settling a lawsuit with the home-sharing platform.

Other platforms, though, found the ordinance too complex and challenging to comply with. TripAdvisor removed its Chicago vacation rental listings in December and no longer allows new Chicago listings.

It’s frustrating to get caught between the city and Airbnb, host Jennifer Serrano said. She received a rejection notice last week — the day before embarking on a road trip — and has spent hours calling and emailing the city and Airbnb. Serrano said she updated on Airbnb the address of the basement unit she rents out in her single-family home, but she hasn’t received confirmation that the issue is resolved.

“We’re definitely wanting to conform to everything that Chicago wants us to do, jump through all the hoops to be registered, but they’re not making it easy,” she said. “They’re making it near impossible.”