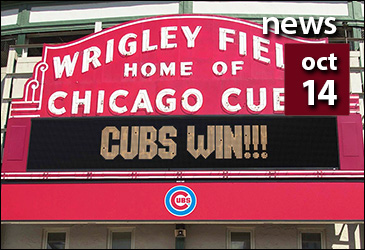 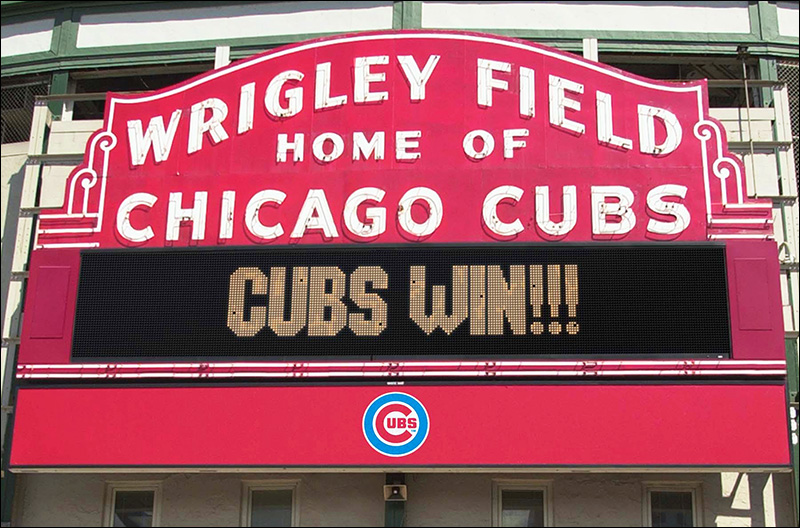 For the masses that will be flocking to Wrigley Field over the next couple weeks to watch the Cubs continue their postseason run, North Side residents are hoping to provide a place to crash—for the right price.

The number of listings on home rental site Airbnb in the combined areas of Wrigleyville, Lakeview, Boystown, North Center and Roscoe Village has jumped by nearly 7 percent over the past month to more than 1,100 hosts, the company said.

That jump is far higher than the average month-to-month increase in number of hosts in Chicago, according to Airbnb spokesman Ben Breit. “We’re definitely starting to see more hosts in those neighborhoods realizing there’s potentially an economic opportunity if you have some room,” he said.

It’s a product of homeowners looking to exploit the dearth of hotel options in the area and crowds that will likely surround the park if the Cubs find themselves on the brink of winning their first National League pennant since 1945.

Looking at all of those neighborhoods combined, the median listing price is just $110 for this weekend’s National League Championship Series games, which is about average for the area, Breit said. But asking prices appear to swell for potential World Series games.

Looking only at the area a few blocks from the ballpark bounded by Irving Park Road, Southport Avenue, Belmont Avenue and Broadway, the average listing prices for the week ahead are $197 for two guests, $288 for four guests and $397 for eight guests.

But filtering the search to the end of October and first couple days of November, when World Series games could potentially be held at the Friendly Confines, those asking price averages skyrocket to $519, $739 and close to $1,000 per night, respectively.

Which means there will be a lot of homeowners pulling extra hard for the Cubs to make the Fall Classic.

Of course, asking prices are one thing and what people will actually pay is another. We’ll see how those prices change as the first few games of the NLCS play out.

One thing is for sure: The Ricketts family, which owns the team, is making sure it will be able to get in on the fun in the years ahead if the Cubs string together a few postseason appearances. The family-funded Hotel Zachary is under construction across the street from the ballpark and scheduled to be completed in 2018.

The Cubs take on the Los Angeles Dodgers in Game 1 of the NLCS tomorrow night at Wrigley Field, followed by Game 2 at the ballpark on Oct. 16.