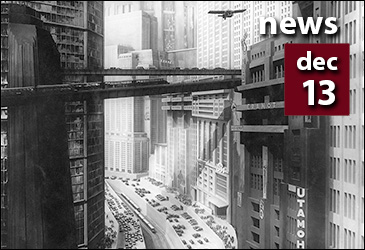 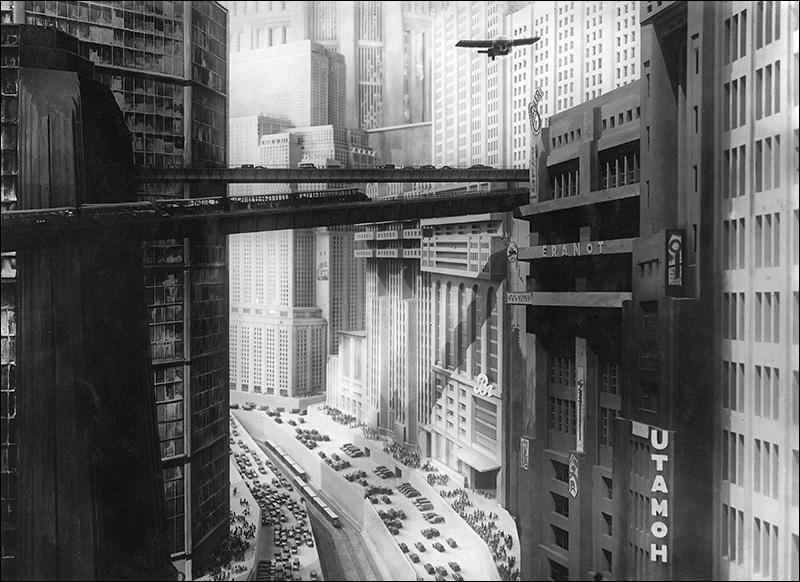 Chicago’s buildings have long been featured prominently onscreen, as far back as the Lumiere brothers in 1896. The city’s unique and experimental architecture has provided character, mood, and context to countless cinematic stories—from classic comedies to period dramas to dark superhero blockbusters—and continues to inspire new crops of directors to set their films here.

With a focus on this intersection of visual art, science, and storytelling, ArcLight Cinemas Chicago, in partnership with the Chicago Architecture Foundation (CAF), is launching a four-month curated film series in 2017 that will explore how filmmakers use architecture, particularly in Chicago, to tell stories. “ArcLight Presents . . . Architecture Afternoons with CAF” begins on January 22 with The Untouchables (1987), and continues with Stranger than Fiction (2006) on February 19, Metropolis(1927) on March 12, and The Dark Knight (2008) on April 23.

Following each screening, a panel of special guests and experts selected by CAF will discuss themes in the film as they pertain to architecture and design, filmmaking, and Chicago, and take questions from the audience. All screenings are at 2 PM at ArcLight.

I asked Patrick Miner, who’s the director marketing operations at CAF, about how the series was put together and what viewers can expect. 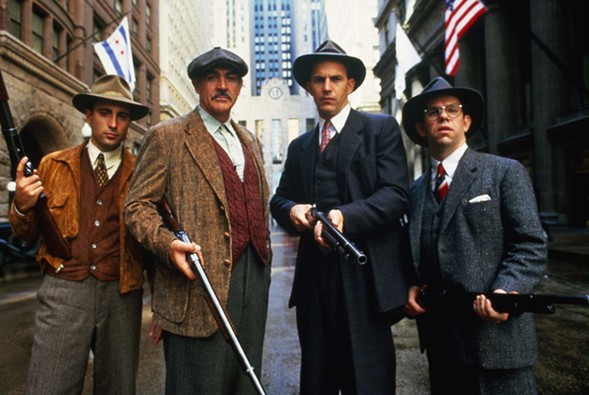 Leah Pickett: How did this collaboration between ArcLight and CAF, and this series, come to be?

Patrick Miner: ArcLight Chicago approached CAF after their popular collaboration with Second City. Chicago is well-known for architecture, so the topic seems like a natural follow-up to the Second City series.

Why were these four films—The Untouchables, Stranger than Fiction, Metropolis, and The Dark Knight—chosen for the lineup? Is there a special significance to the order in which they will be presented?

CAF and ArcLight chose the films based on a few factors. For example, we were looking for films that feature architecture prominently [and] were also shot in Chicago. Of the four selected, only Metropolis was not filmed here.

We were also looking for variety in tone, time periods, and architectural styles. So we have The Untouchables, which takes place in the 1930s and is a pretty grim story; and then we have Stranger than Fiction, which is a comedy set in the modern day. The Untouchables and Metropolis both feature art deco architecture, but they do so in wildly different ways.

We chose the order to align with the discussion topics for each film. The three films shot in Chicago are also presented in chronological order: 1987, 2006, and 2008. This allows viewers to observe changes in the city over time. 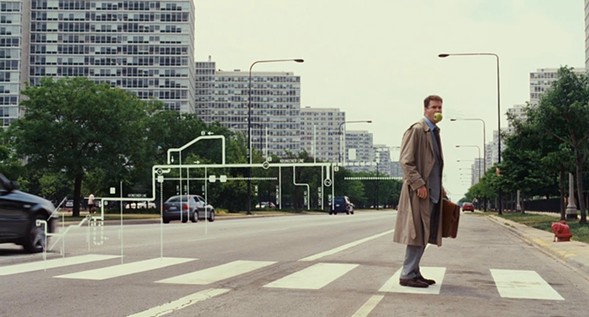 Who will lead the discussions? How are the panelists selected?

The panelists were chosen by CAF staff and they include architecture professors, historians, experts in particular architectural styles, and representatives from the Chicago Film Office. We will announce the full list of panelists in early January. We have selected different panelists for each of the four films so that there’s a variety of discussion topics and perspectives.

Why do you think filmmakers like to shoot in Chicago (have any of them told you why)?

A number of recent interviews with filmmakers have mentioned both Chicago’s iconic skyline and the city’s diversity of locations. Depending on how architecture is used, the city can either look distinctly like Chicago or it can be camouflaged to look like an ambiguous large city.

In this film series, we’ll see one film that is set in Chicago [The Untouchables] and two films that are filmed here but set elsewhere [The Dark Knight and Stranger than Fiction]. The Dark Knight is of course set in the fictional city of Gotham, but it still uses a huge amount of iconic Chicago buildings and locations.

What is it about Chicago that makes for a great film backdrop, and in some instances, another character in the film?

The city has a unique look in that you have this huge body of water, Lake Michigan, and then a cluster of skyscrapers springing up just beyond the water’s edge. We also have some interesting built forms here—for example, the el is very unique to Chicago, our multilevel streets (like Wacker Drive) provide interesting locations, and the Chicago River cuts right through the heart of downtown. It all makes for a dramatic setting for a film.

To learn more about the series and purchase tickets, please visit https://www.arclightcinemas.com/en/news/arclight-presents-architecture-afternoons-with-caf.