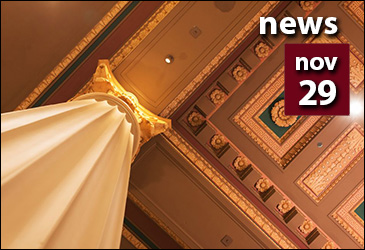 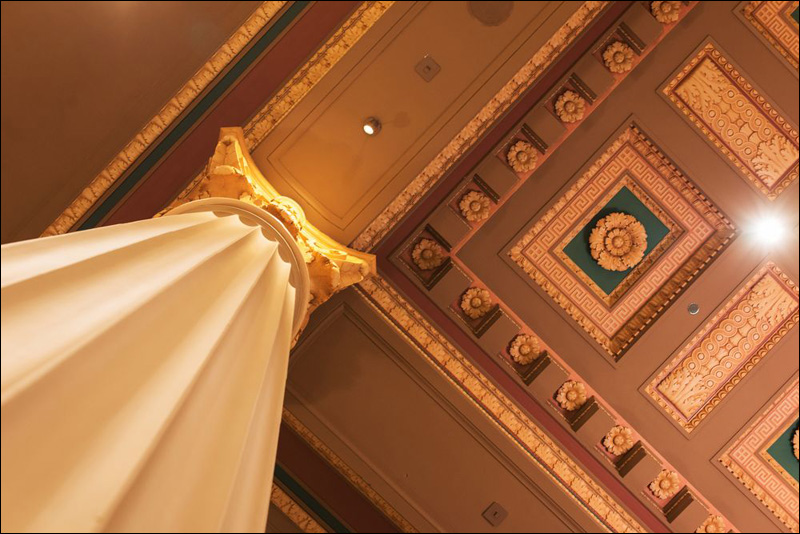 Three of the room’s antique scenic wallpaper murals were cleaned and preserved while a fourth—that bore the brunt of the water damage—was reproduced with such precision that it’s virtually indistinguishable from the others. The same can also be said of the room’s collection of hanging light fixtures that are comprised of both original chandeliers fortuitously discovered in wooden crates stashed deep in the station’s basement and handcrafted copies.

Designed to compete with the city’s best event spaces, the Burlington Room has been upgraded with color-changing lights, a hotel-quality AV system, and the ability to mount black iron pipe from the ceiling. The north side of the room features an original mirror as well as a stone banister once belonging to a staircase that descended to public washrooms, a beauty salon, nursery, hospital, jail, and other bygone relics from the golden age of US rail travel.

An additional throw-back touch is the room’s numbered cubbies that once housed phone booths wired to the station’s old central operator. These nooks have been refurbished and will soon house loveseats.

“For an HVAC project this really turned out well,” joked Marc Magliari of Amtrak. “We knew we had to get sprinklers in there and then heat it. If you heat it, the incremental cost to add AC isn’t that much more. And if you’re going to be touching all of that, might as well spend the time and money to bring it back and make it a competitive event space to help pay for itself.” While the Great Hall can be rented out for very large scale events, the reborn Burlington Room can serve the larger demand for medium-sized events and can do so without compromising Union Station’s regular operations.

The addition of the Burlington Room isn’t the only project Amtrak is juggling at Chicago’s Union Station. The rail operator is looking for partners to breath new life into a number of unoccupied spaces including the old Fred Harvey restaurant. Even more exciting is the upcoming Union Station Master Redevelopment Plan which could see adjacent Amtrak-controlled real estate assets and air rights built-up. While that plan is currently still in the early bidding stage, developer Sterling Bay has already publicly revealed its grand vision for a 958-foot office tower designed by SOM. 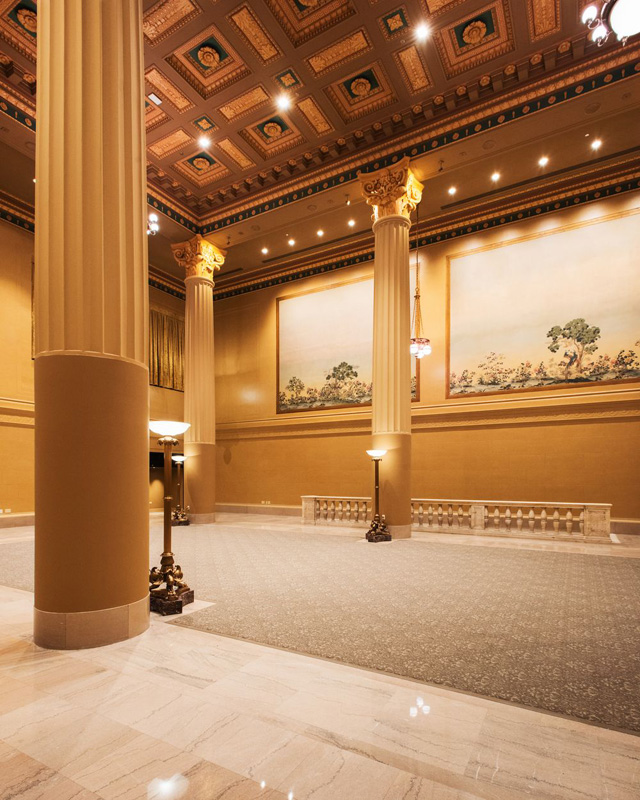 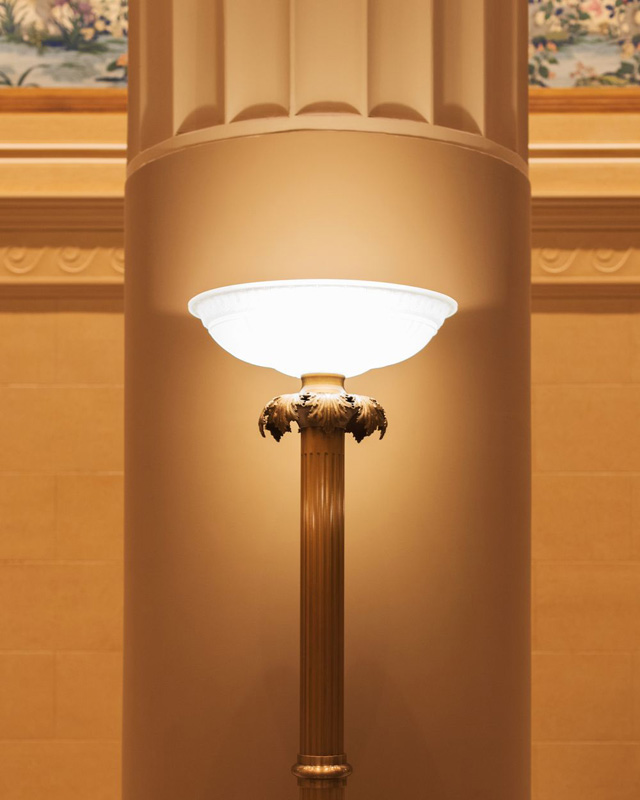 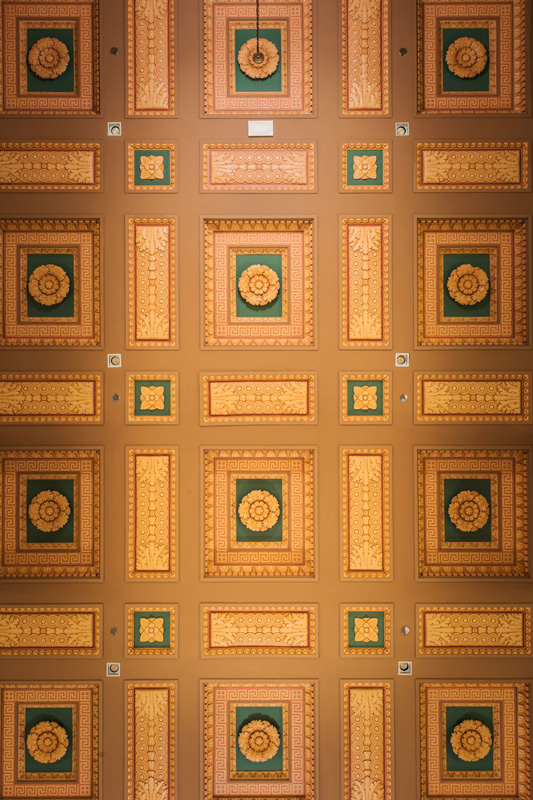 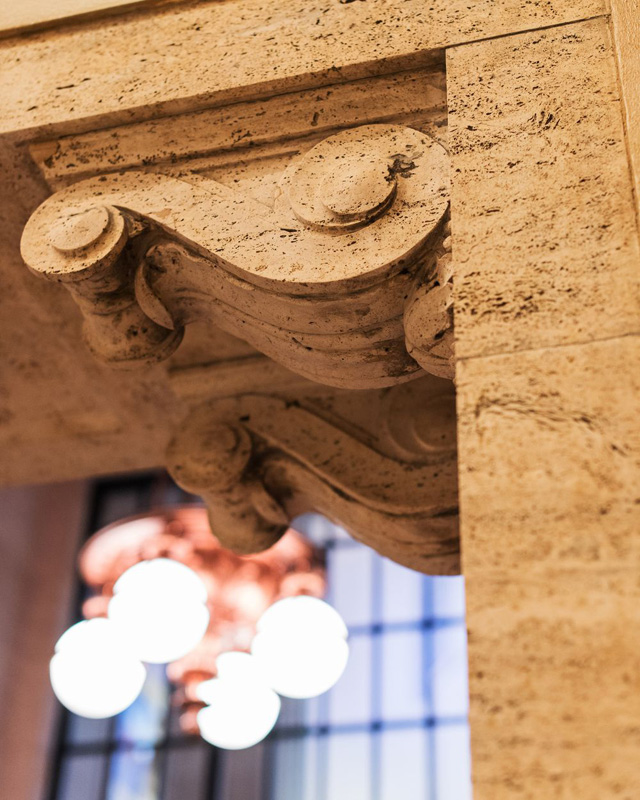 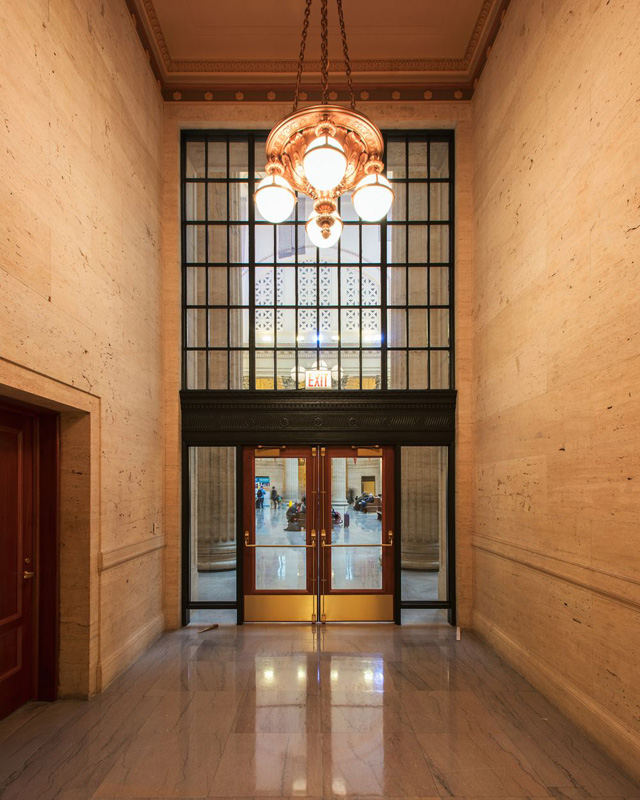 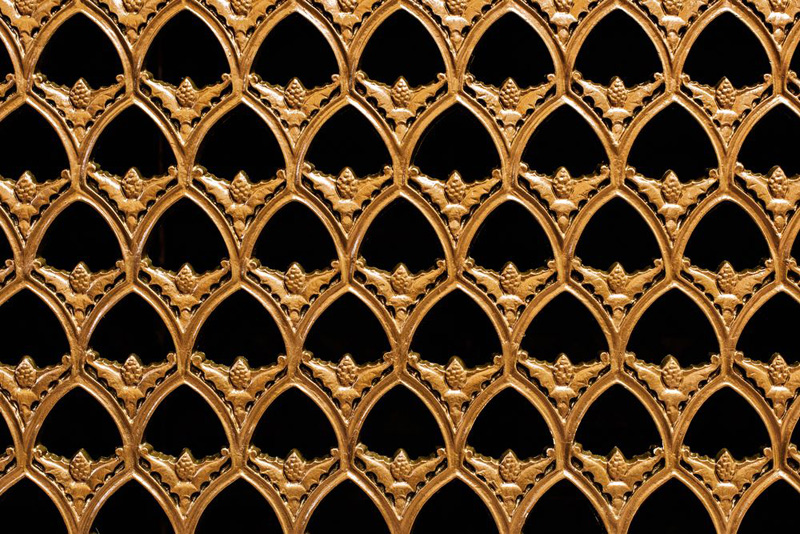 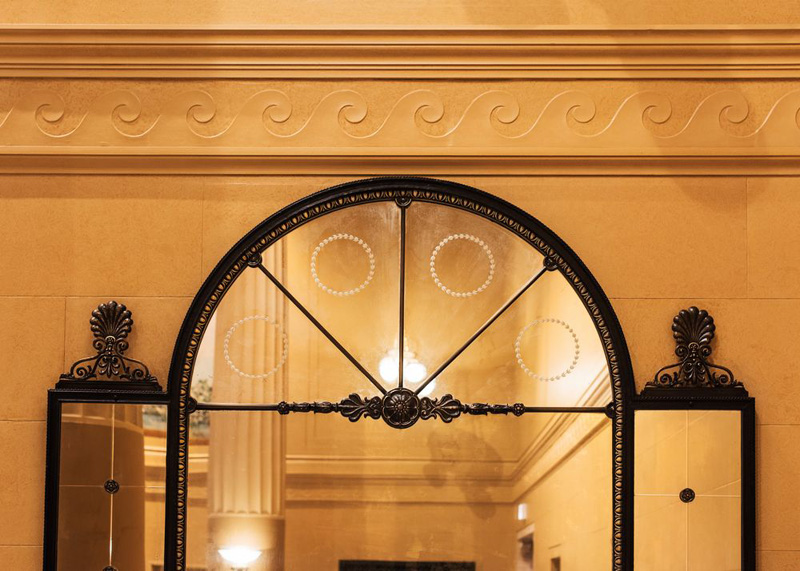 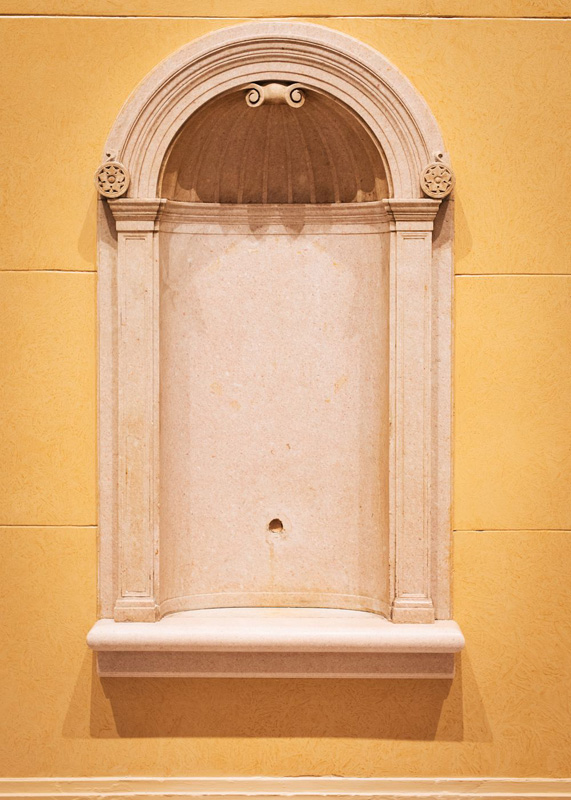