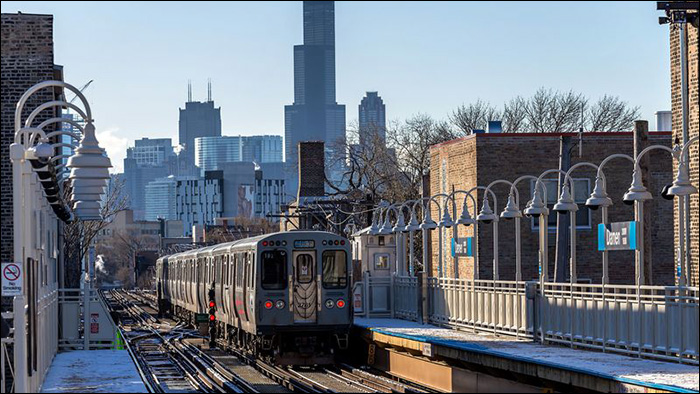 Under the scheme, the city will charge developers for the privilege of increased height and density permitted under the expansion. Each payment will be calculated by multiplying amount of additional space sought by 80 percent of the median price per square foot. In other words, if a builder wants to build an additional 5,000 square feet beyond what’s allowed under old zoning in an area where the median price is $30 per foot, the city will net an extra $120,000 for neighborhood reinvestment.

While the mayor’s announcement of the plan back in February indicated that the city would revamp its somewhat outdated and complicated model for awarding density bonuses for beneficial improvements like winter gardens, underground parking, and green roofs, the proposed ordinance has instead done away with the bonus system altogether. It remains to be seem how the city will incentivize developers to add these features moving forward, if at all.

This week’s announcement also sheds some light on how the mayor plans to spend the extra cash. As reported by Greg Hinz of Crain’s, the administration plans to spend 80 percent of the money to help incentivize the construction of new grocery stores and cultural facilities in otherwise deprived neighborhoods. The remainder of the fund is earmarked for historic preservation efforts and streetscape and transit improvements.

The creation of this new value-capture mechanism is also aimed to supplement — if not help replace — Chicago’s reliance on its controversial TIF districts. The mayor’s ordinance can be viewed in its entirety here.

How Virtual Reality Will Change Real Estate
Scroll to top