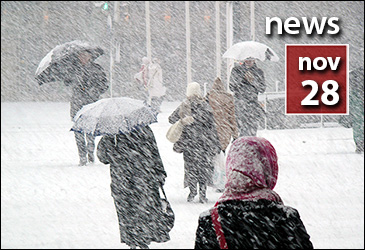 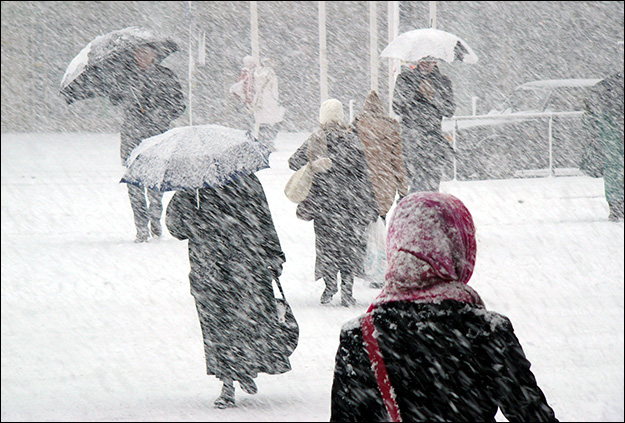 Some kinds of activity slow down for the holidays, but this Thanksgiving week has been a busy time for important economic data. Some data point to a slower fourth quarter, but the longer-term trends remain positive for housing on the whole.

You might see alarming headlines about home-price deceleration, but to be clear, prices are not declining. Home-price appreciation is merely returning to more normal levels than what we experienced in 2012 and 2013. Home-price data lags behind other data, and the new September readings across multiple sources continue to show year-over-year gains in the 4%-5% range.

More refined data on GDP growth in the third quarter was released that raised the rate of growth, previously reported as 3.5% to 3.9%. This means the economy has been growing on a real, inflation adjusted basis for four of the last five quarters. Leading indicators now suggest the fourth quarter will likely be slower—but still positive and better than last year.

How Do We Feel? We’re Not Sure

We had mixed readings on consumer attitudes in November. On the one hand, consumer confidence declined 6% in November. We’ve gone through a series of whipsaw ups and downs on this metric over the last four months—up 3% in August, down 5% in September, up 6% in October, down 6% in November. It is tough to decide if there is a real trend month-to-month, but the confidence trend is up substantially over last year.

In contrast, consumer sentiment increased 2% in November and is now at a 7.5-year high.

Accompanying the confusing confidence data from the Conference Board was a more positive forward-looking metric. The percentage of households planning to purchase a homehas risen each of the last two months. The November reading of 5.8% is the highest reading all year, which bodes well for the spring of 2015.

Then, we also had weaker readings on October new home sales and pending existing home sales. New home sales increased less than 1% from September and less than 2% year-over-year. From a sales perspective, the new home market has treaded water all year. The single-family construction data last week hinted at more of a change in October that has not yet come to fruition.

Pending home sales declined 1% in October on a seasonally adjusted basis. This metric, like consumer confidence, has also moved up and down all summer and fall, so it’s impossible to call this a shift in short-term trend. Pending home sales remain up over last year by more than 2%, which is consistent with overall existing home sales.

These readings collectively give us a less than clear view of how the fourth quarter will end, but this is also the slowest quarter of the year, and some of the confusing readings could be impacted by technical factors such as seasonal adjustments on otherwise thinner data. We do know that long-term trends remain on a positive trajectory.

The final say on consumer attitudes and the U.S. economic growth in the fourth quarter will come from consumers and how they spend this holiday season. The consensus view is that spending will be up, and if so, we can start looking ahead to a positive new year for home buying.

Why CMAs and Appraisals are Very Different Things
Scroll to top