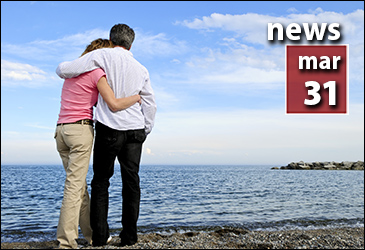 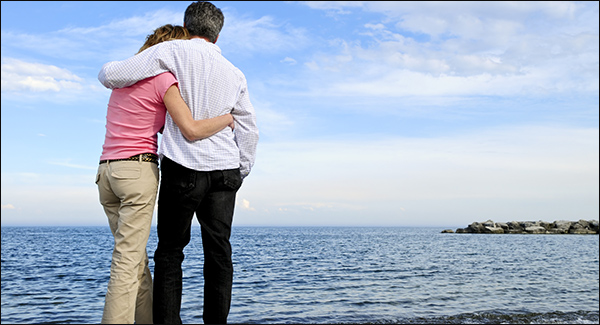 Better Homes and Gardens® Real Estate recently released the findings of a national survey of Baby Boomers (ages 49-67) revealing this influential generation’s feelings of optimism about living an independent, active lifestyle; a lifestyle unrestrained by planned retirement communities and instead bolstered by living out their life passions. The survey indicates that 57 percent of Boomers plan to move out of their current home and 70 percent believe the house they retire in will be the best home in which they have ever lived.

“With approximately 77 million Boomers in the U.S., it’s quite significant for our industry to see that this population has so much positive anticipation for the home in which they will be retiring—and for the majority, their aspirations involve making a move,” says Sherry Chris, president and CEO of Better Homes and Gardens Real Estate LLC. “Baby Boomers are known for being a hardworking, trailblazing generation. As they have done with every other major life event, they are marching head-on into retirement with big plans and no desire to change pace. Our study shows that Boomers continue to surprise with nuances of what they care about and what they are prioritizing.”

“This mindset shows us that, for Boomers getting ready to retire, there’s more to it than solely saving money in the bank,” says Chris. “To have the utmost confidence in their retirement plan, this generation is actively planning a comprehensive lifestyle plan, taking into account the type of home and community they want to live in, as well as the option of continuing to work or taking advantage of travel and entertainment opportunities.”

Approximately 1 out of 4 Boomers surveyed are also likely to buy a second home to use during their retirement years, such as a vacation or beach house. For a generation that was hit hard during the recession, this commitment to lifestyle planning and desire for their “dream home” is a great show of optimism. On the selling side, 31 percent of Boomers are more likely to want to sell their home now than they were five years ago, showing a renewed confidence in the real estate market.

Additional survey findings unveiling the retirement motivations and aspirations of Boomers include:

Visitors Only: This generation, often referred to as the “Sandwich Generation,” has cared for children and grandchildren as well as aging parents, but most – 83 percent – do not expect family to move into their home in the future, indicating they expect any “house guests” to be temporary. So Millennials, don’t get too comfortable at Mom and Dad’s.

Making the Move: When asked which type of community Baby Boomers would most likely move to, 39 percent opted for a rural community, such as a farm or small town. Next in line was the traditional retirement community such as a 55+ exclusive neighborhood (27 percent), followed by an urban community such as a metropolitan city (26 percent).

Putting Down Roots: Many Boomers have planted roots in their communities and want to remain in a familiar place. In fact, of those surveyed who are not already retired, 72 percent plan to retire in the same state in which they current live.

Custom Treatment: Among those who plan to move out of their current home, 69 percent are willing to make updates or renovations to their next home to fit their specific wants and needs. However, when all Boomers were asked to pick the most important factor in choosing their next home, having low-maintenance home features topped the list (42 percent).

Retirement To-Do List: Historically, retirement was almost automatic at the milestone age of 65. Many Boomers, however, have a different plan in mind, since 28 percent of those surveyed who are not yet retired, plan never to retire. In fact, 46 percent of Boomers who plan to retire still anticipate working part-time.

How to Find Your Dream Home
Scroll to top