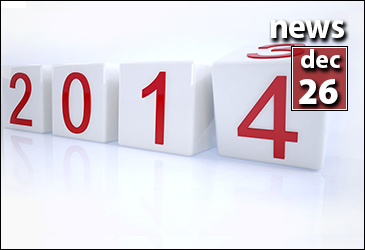 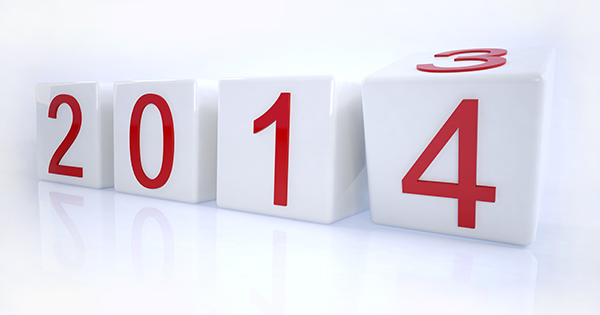 Rising prices in the past two years have been great news for homeowners, especially for those who had been underwater, and the real estate industry has benefited from higher prices and more sales volume.

At the same time, the effects of the recession and housing bust still sting: the barriers to homeownership remain high, and a few markets — mostly in Florida — still have a foreclosure overhang. Plus, the housing recovery itself brings its own challenges, including declining affordability and localized bubble worries, especially in Southern California.

Barring any economic crises, the housing market should continue to normalize. Here are five ways that the 2014 housing market will be different from 2013.

Buying a home will be more expensive in 2014 than in 2013. Although home-price increases should slow from this year’s unsustainably fast pace, prices will still rise faster than both incomes and rents. Also, mortgage rates will be higher in 2014 than in 2013, thanks to the strengthening economy and to Fed tapering. The rising cost of homeownership will add insult to injury in America’s least affordable markets; in October 2013, for instance, 25 percent or less of the homes listed for sale in San Francisco; Orange County, Calif.; Los Angeles; and New York were affordable to middle-class households. Nonetheless, buying will remain cheaper than renting. As of September, buying was 35 percent cheaper than renting nationally, and buying beat renting in all of the 100 largest metros. However, prices and mortgage rates might rise enough to tip the math in favor of renting in a couple of housing markets — starting with San Jose, Calif.

2.The homebuying process gets less frenzied

Homebuyers in 2014 might kick themselves for not buying in 2013 or 2012, when mortgage rates and prices were lower, but they’ll take some comfort in the fact that the process won’t be as frenzied. There will be more inventory on the market in 2014, partly because of new construction, but primarily because higher prices will encourage more homeowners to sell — including those who are no longer underwater.

Also, buyers looking for a home for themselves will face less competition from investors who are scaling back their home purchases. Finally, mortgages should be easier to get because higher rates have slashed refinancing activity and pushed some banks to ramp up their purchase lending. Moreover, the new mortgage rules taking effect in 2014 will give banks better clarity about the legal and financial risks they face with different types of mortgages, hopefully making them more willing to lend. All in all, more inventory, less competition from investors and more mortgage credit should all make the buying process less frenzied than in 2013 — for those who can afford to buy.

This past year was the year of the investor, but 2014 will be the year of the repeat homebuyer. Investors buy less as prices rise: Higher prices mean that the return on investment falls, and there’s less room for future price appreciation. Who will fill the gap? Not first-time buyers: Saving for a down payment and having a stable job remain significant burdens, and declining affordability is also a big hurdle for first-timers. Who’s left? Repeat buyers. They’re less discouraged by rising prices than either investors or first-time buyers because the home they already own has also risen in value. Also, the down payment is less of a challenge for repeat buyers if they have equity in their current home.

How to choose a house color that works
Scroll to top