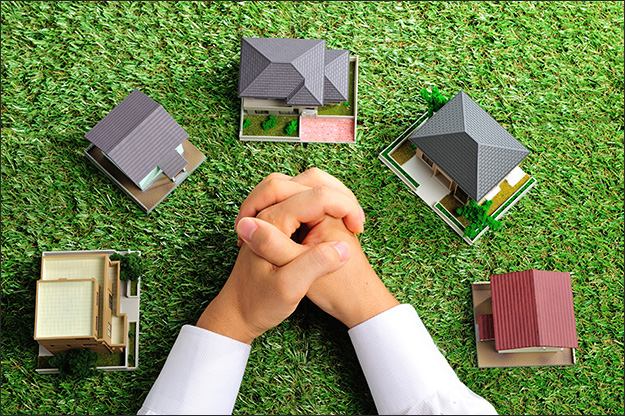 From housing bubble to foreclosure crisis to somewhere in between, the housing market has changed dramatically over the past decade — and so have many of the rules of homebuying.

Here are five once commonly believed myths that no longer apply.

Myth #1: Buying a home is a great investment

If the housing bust taught us anything, it’s that the housing market can be just as risky as the stock market — if not, worse. Homes lost a third of their value nationwide and some markets took an even bigger hit.

There are, of course, other factors that can eat even further into those returns, such as maintenance. Have to repair the leaky roof? That will be $500. Need a new water heater? That’s another grand.

Now that the housing recovery has taken hold, some markets have become way too expensive for homebuyers.

One quick way to figure out whether to buy or not: If the home costs more than 15 times the annual cost of renting a similar home, you’re better off renting.

Some other factors to consider: What would that 20% downpayment have fetched if it was invested in stocks or bonds (recall those returns for the S&P 500 we talked about before)? And beyond maintenance and repairs, what will the extra costs of owning the home include?

For most people, the decision comes down to the number of the years they plan to stay in the home. If you think you can stay put for five years or more then it might be worth taking the plunge. The timeline is longer in expensive markets like Manhattan, where it would take nearly 10 years before buying becomes a better deal than renting.

Finding the perfect home used to mean that it had to be in a well-established community with low crime, good schools and far from annoyances like airports or heavily used roads. But these days some of the best deals are found in neighborhoods that have yet to reach their peak.

“There should be more emphasis on the future outlook for a location, on what is the upside,” said Jonathan Miller, president of Miller Samuel, a real estate appraisal company.

He said it’s better to keep an eye on a location’s potential for growth — and value.

Myth #4: Buy the worst home in the best neighborhood.

The advice seems sound: You can fix up a bad home but you can’t clean up a whole neighborhood.

Those bad homes, though, can come with some pretty huge flaws.

“Every home you buy should have an engineer’s report because it could become a money pit,” said Michael Morris of Coldwell Banker M&D in Moriches, NY.

Few Americans have the skills to do the work themselves — or the money to hire someone to do it for them, he said.

In the end, you may end up paying more on that fixer-upper than if you had bought a home in better condition in a up and coming neighborhood.

Myth #5: All real estate is local.

It wasn’t too long ago that the way to make profits in real estate was to study the local market inside and out. Local conditions, such as wages, unemployment and population growth, would dictate the direction of local home prices.

“Real estate is much more of a global phenomenon today,” said Dottie Herman, CEO of Prudential Douglas Elliman, one of New York’s biggest brokers. “The Internet and social media age has drastically altered [the] business.”

International buyers accounted for about 7% of all U.S. home purchases during the 12 months ended March 31, while investors accounted for 20% of sales. And many of these buyers are paying in all-cash, driving prices sky-high.

In some markets, like New York, Los Angeles and Miami, this phenomenon is particularly profound.