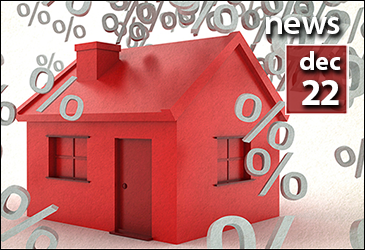 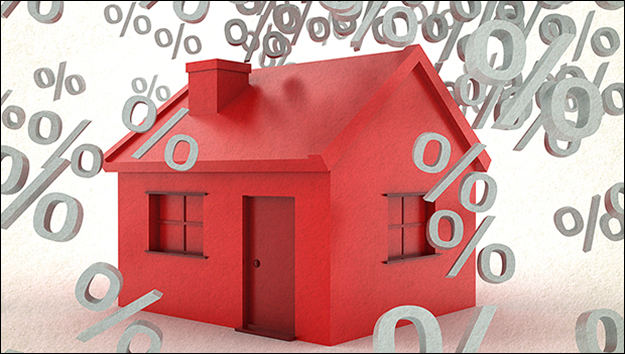 Not only has gas gotten cheaper, so have mortgages.

The average rate for a 30-year fixed-rate loan now stands at 3.8%, a rate not seen since May 2013, according to Freddie Mac.

The average 15-year fixed loan, which is popular among those looking to refinance, fell to 3.1%. That rate is about where the 15-year stood in October.

Rates have been falling in tandem with 10-year Treasury yields, which have also fallen to their lowest level since May 2013, noted Frank Nothaft the chief economist at Freddie Mac.

Plunging oil prices, due to a slowdown in Russia and other global economies, have been sending investors into safe havens like U.S. Treasuries, said Keith Gumbinger, vice president of mortgage information firm, HSH.com.

“This is again driving down yields and pulling mortgage rates right along with them,” he said.

Despite the bargain rates, the Mortgage Bankers Association reported a 3.3% decline in the number of people applying for mortgages last week.

If buyers and existing homeowners seeking to refinance do strike while rates are this low, they can save a lot of money. This week’s 0.13 percentage point drop alone results in a $15 a month savings on a $200,000 mortgage balance, or $180 a year.
That’s not such a bad Christmas bonus.