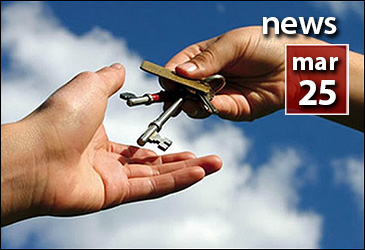 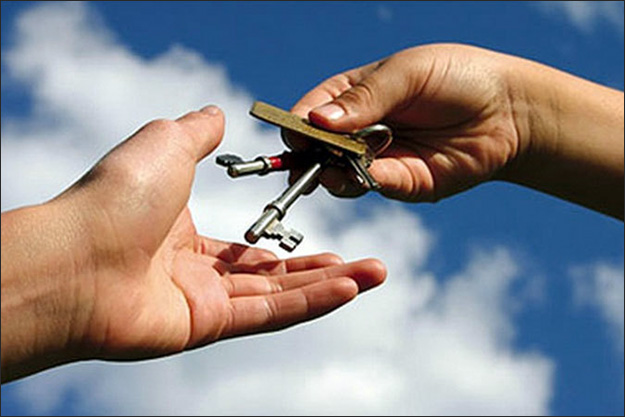 Mid-March to mid-April is the best time to hang the sale sign nationally, with homes selling 15% faster and for 2% more than the average sale, according to Zillow. The window tends to be a little earlier for sellers in warmer climates and a little later in colder climates.

“It’s still predominately a seller’s market, but less so than the last year or two,” said Stan Humphries, Zillow’s chief economist. “Some advantages are moving back to buyers; but largely and broadly … it’s still favoring the sellers.”

1. Low housing supply: Tight inventory is a main reason the ball is still in the sellers’ court.
The level of unsold homes was 4.6 months in February, according to the National Association of Realtors. That means it would take a little less than five months for all available inventory to sell. In a normal market, a five-to-seven month supply is considered balanced, said Danielle Hale, director of housing statistics at the NAR.
Tight inventory tends to prop up home prices and can result in multiple offers and spur bidding wars.
But at the same time, low supply is also keeping some sellers in their homes. “They aren’t typically going to sell and then rent,” explained Hale. If sellers aren’t comfortable that they will be able to find a new home, it can keep them off the market. “There needs to be more construction in the market to ease the pressure,” she said.

2. Fewer cash buyers: All-cash and investment buyers helped buoy home sales in the last couple years. And while the acceleration of home prices has slowed from its recent double-digit growth, experts still expect modest gains this year, but with fewer cash buyers.
All-cash offers made up nearly 31% of sales in 2014, according to RealtyTrac, a 13% drop from 2013 and the lowest level in four years.
“We are predicting a more stable and sustainable housing market in terms of price growth,” said Ralph McLaughlin, Trulia’s housing economist. “A lot of the growth we saw was from cash buyers, but now we are thinking those buyers will play less of a role.”

3. Higher interest rates: While mortgage rates remain low, experts predict more buyers will enter the market in the coming months.
The Federal Reserve’s recent hint that higher interest rates are coming sooner rather than later could prompt buyers to start their house hunt in order to take advantage of lower mortgage rates.
“When interest rates are thought to be escalating, we see a wave up activity with people getting off the sidelines,” said Budge Huskey, president and CEO of Coldwell Banker Real Estate.

4. Rising rents: Rising rental prices could motivate tenants to make the leap into home ownership. Rent prices have risen 15% nationwide in the past five years in 70 metro areas across the U.S. and income growth hasn’t kept up, according to NAR.

“Every time there’s an increase, it triggers the decision processes on whether [renters] should go into the market and buy,” said Huskey. Getting more buyers into the market, especially first-timers, can help sellers feel more comfortable about their prospects. “It allows others to move up the chain in the market.”

But higher rents can be a double-edged sword, according to Humphries. “Renting is so darn expensive already it makes it hard to save for a down payment.”

Warning signs in the housing market
Scroll to top