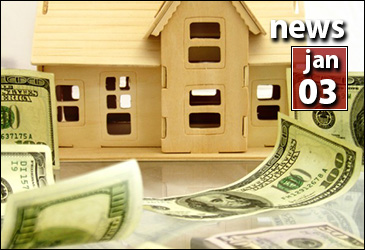 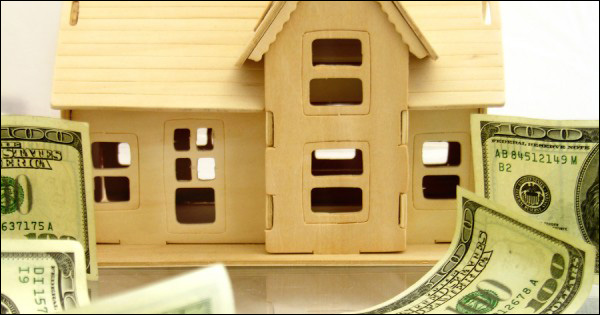 Average U.S. mortgage rates saw a slight uptick as we bid goodbye to 2013.

Rates have slowly increased since the Federal Reserve announced plans to taper its bond-buying stimulus program by $10 million per month beginning in January. The program previously helped to offset dramatic gains in real estate prices and kept affordability elevated.

As we rang in the New Year, the 30-year fixed average inched up for the third consecutive week, going above the 4.5 percent threshold for the first time since mid-September. Previously at 4.48 percent, the average rate on a 30-year loan is now trending at 4.53 percent, according to the latest survey from mortgage buyer Freddie Mac. The current rate reflects an increase of 1.19 percentage points from where it stood a year ago, at 3.34 percent.

Hybrid adjustable rate mortgages were mixed. The five-year ARM saw an increase for the fourth consecutive week and is now at 3.05 percent, up from 3.00 percent a week ago. The one-year ARM held steady at 2.56 percent.

“Mortgage rates edged up to begin the year on signs of a stronger economic recovery,” Nothaft said in a statement. “The pending home sales index inched up 0.2 percent in November, after five consecutive months of decline. The Conference Board reported that confidence among consumers rose in December and the Standard & Poor’s/Case-Shiller 20-city composite house price index rose 13.6 percent over the 12-months ending in October 2013.”

Mortgage rates are expected to continue rising, both near-term and long-term, as the government subsidy is curbed. The 30-year fixed-rate average is expected to be in the neighborhood of 4.6 percent by the end of Q1, and then continuing to the 5 percent threshold by summer.

In the short-term, expect mortgage rates to remain relatively stable with modest gains. Loans this week are expected to be unchanged because of a lack of economic reporting. In the latest Mortgage Rate Trend Index by Bankrate.com, 62 percent of analysts polled believe rates will hold steady.

“With no BLS employment report this week, there are no significant economic fundamentals,” said Deick Lepre, senior loan officer for RPM Mortgage. “The daily and weekly techs are both bearish (lower prices, higher yields) but are unlikely to move the market absent fundamentals or extraordinary.”

Mortgage borrowers who don’t use online tools to comparison shop may be losing...
Scroll to top