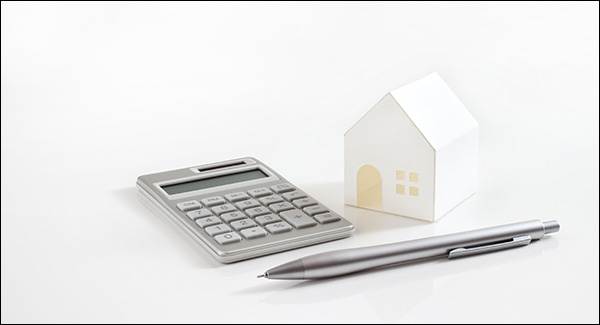 The 15-year fixed-rate average remained the same week-over-week at 3.33 percent. It averaged 3.55 percent at the beginning of this year, and was at 2.77 percent a year earlier.

“Mortgage rates were little changed amid a week of light economic reports,” Frank Nothaft, vice president and chief economist for Freddie Mac, said in a statement. “Of the few releases, the economy added 113,000 jobs [PDF] in January, which was below the market consensus forecast and followed a slight upward revision of 1,000 jobs in December. Meanwhile, the unemployment rate fell to 6.6 percent, which makes 13 consecutive months without an increase.”

Mortgage rates had been rising steadily in December after the Federal Reserve announced it would begin to taper its bond-buying stimulus program in January. The program has helped offset dramatic gains in real estate prices and kept affordability elevated while the market has stabilized. However, rates have eased over recent concerns that the market would not be able to support a dramatic upward shift in home prices.

Despite the recent economic reporting, the housing market at large continues to show signs of recovery.