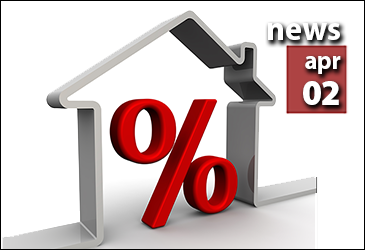 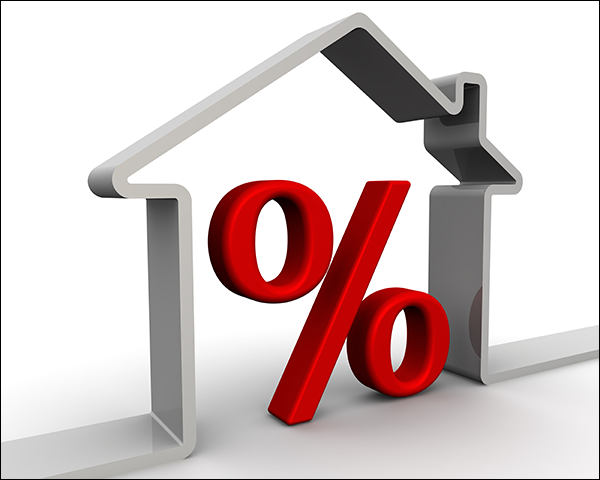 Mortgage rates for 30-year fixed mortgages fell last week, with the current rate borrowers were quoted on Zillow Mortgage Marketplace at 4.25 percent, down from 4.27 percent at this same time last week.

The 30-year fixed mortgage rate peaked on Wednesday at 4.29 percent before falling to 4.20 percent, where rates hovered for the remainder of the week.

“Rates dropped last week, erasing most of the run-up triggered previously by the Fed’s surprisingly aggressive guidance on plans to increase the Federal Funds Rate,” said Erin Lantz, vice president of mortgages at Zillow. “We expect rates to remain fairly steady this week, not making any significant movements until after Friday’s jobs report.”

Additionally, the 15-year fixed mortgage rate this morning was 3.22 percent and for 5/1 ARMs, the rate was 2.77 percent.

What are the interest rates right now?