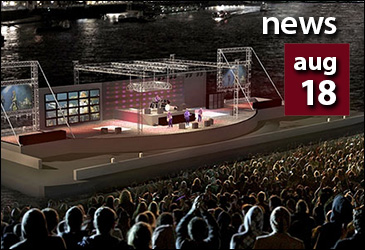 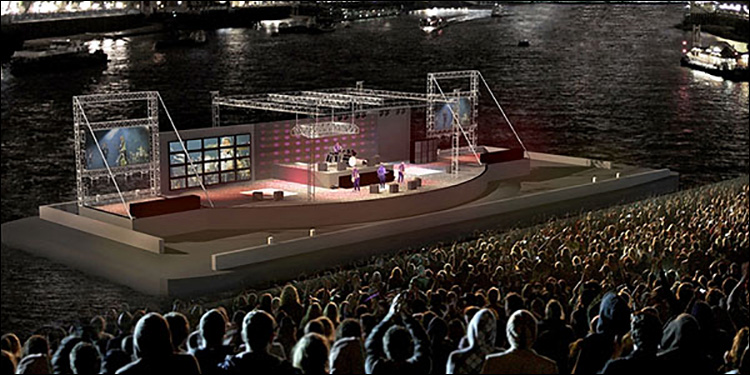 The Chicago River will be “productive, living, inviting” by 2040, promises the city-appointed commission that has been thinking about the river’s big picture for the past 15 months.The commission, called Our Great Rivers, listened to thousands of Chicagoans at 120 community events and has come up with suggestions to improve the Chicago River, along with the nearby Calumet and Des Plaines Rivers.

Recommendations include improving water quality, expanding open spaces along the rivers, promoting tourism and entrepreneurship, and integrating the river system into a broader transportation network.

The report organizes goals by decade, from 2020 to 2040, and recommends specific actions to take.

Goals include better wayfinding and signage, coordinated prevention of water pollution, aggressive management of invasive species like Asian carp, and by 2030 having rivers clean enough for swimming.

“And people will swim in it. Triathlons will use the Chicago River to take advantage of downtown spectating, with clean waters and a continuous riverfront trail for swimming, cycling, and running. Ladders, ramps, pools, lifeguard stations and other infrastructure necessary for safe swimming will be installed in non-navigable areas of the rivers. On hot summer days, children in neighborhoods far from Lake Michigan will be able to walk down the street and hop in the river for good, clean fun.”

The commission says Chicago-area rivers will achieve the water quality standard set by the U.S. Environmental Protection Agency in 2011 and be comparable in water quality to Lake Michigan.

In addition to large-scale events such as a river triathlon, the report imagines smaller events, too, like movies in the park, tours, school field trips, and races.

Barges moored along the riverfront would host music performances, pop-up bars and restaurants, fishing events, and other destinations for residents and tourists. By improving signage, security, public education, and lighting, the rivers and riverfronts, says the report, “will be safe 24-hour destinations.”

Signage would increase the most along the main branch of the Chicago River. Security along the river would include “kayak cops” that would patrol more-paddled stretches.

23 people have been appointed to the commission. They include architects Carol Ross Barney and Jeanne Gang, Michael Borgstrom, president of Wendella Sightseeing Company, and from the construction industry, Paul Ozinga, executive vice president of Ozinga RMC, Inc., and Michael Faron, chairman of W. E. O’Neil Construction.

Friends of the Chicago River and Metropolitan Planning Council are also involved.

10 cities leading the way in walkable construction
Scroll to top