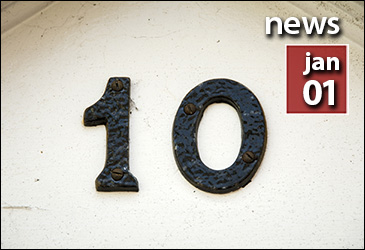 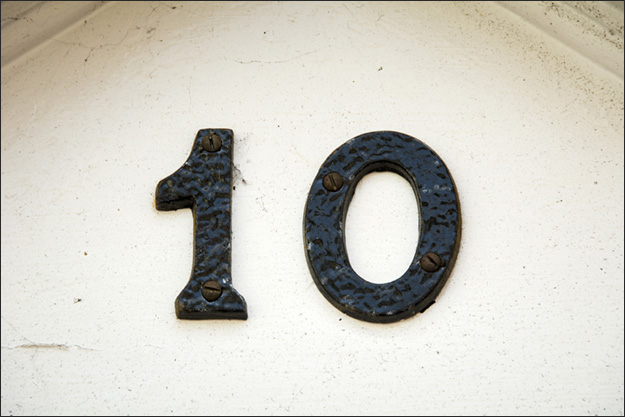 After a slowdown in the market this year, housing analysts and economists have high hopes for 2015. The real estate market is expected to build momentum across the board nest year, mostly because of a strengthening economy.

Here’s a recap of some of the real estate forecasts for 2015:

5 biggest threats to the housing market
Scroll to top